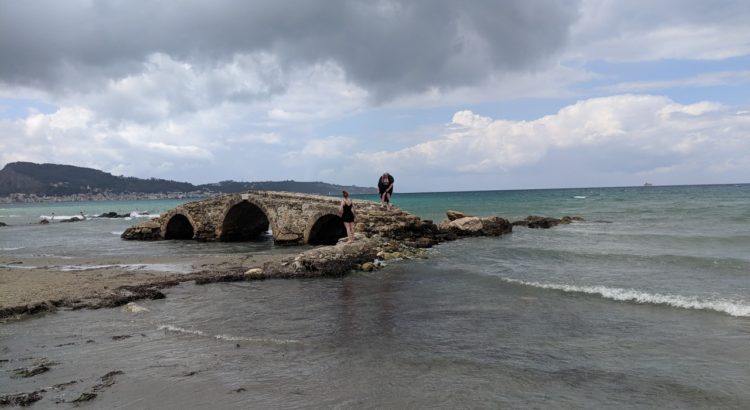 This last few days have seen the weather starting to get it’s summer mojo back (handy hint for all of you contemplating a British summer break – we leave the country on 21st July which means it’s going to be glorious here) and the dog and I have been enjoying some lovely walks together. There is nothing quite like the sensation of fresh and cool early morning air, gradually warming around you as the sun rises higher. The birdsong is enjoying a comeback after its post spring, rain sodden lull, as most species busy themselves for a second brood of chicks and butterflies abound.

As we strode across the hill top, ancient iron age fort, which is one of my favourite summer walks, on a particularly glorious sunny morning, it felt as if we were walking through a cloud of fluttering wings. Marbled Whites and Meadow Browns joined forces with Ringlets, Commas and Gatekeepers to provide a riot of colour and movement amidst the grasses and wildflowers that cover the beautiful hill fort summit. I don’t think the dog was quite as impressed by the spectacle as me…he was much more concerned by the gathering of inquisitive cows blocking the footpath ahead.

I popped him on his lead, not so much as to prevent him bothering the gentle beasts that were benignly congregating before us, but more to give him a gentle tug and keep us on our way. He isn’t very big, but if ever you were wanting to know the origin of the expression “digging in his heels”, try dragging a recalcitrant Westie through a herd of White Park cattle. Suffice to say, I lost the battle and had to pick him up and wade through the meadow, giving the cows a wide berth.

Anyway, once we were safely past the terrifying beasts and Noddy was happily tootling along under his own steam once more, my mind drifted to what to cook for tea later. I was feeling particularly peckish as we were nearing the end of our 4 mile jaunt and remembered, with a bit of an inward groan, that we are trying to keep our SlimFast-tastic daughter company at family mealtimes as we three ladies have our sights set on swimwear ready bodies in just a few weeks time.

Upon my return home and fortified by a piece of wholemeal toast with peanut butter and banana, I decided to Google 600 calorie meals, which is the evening meal recommendation of the SlimFast regime. There were surprisingly very few useful results. There were however lots of 300 calorie or less suggestions (useful if you’re trying the 5:2 approach to losing a few pounds) so I decided to go for one of these and double up.

The recipe I picked is loaded with vegetarian friendly protein and fibre and is also low in fat, so it hits all the diabetic spots. It is also easy to prepare, inexpensive and quick to cook once everyone starts blasting into the kitchen proclaiming their near starvation status. The facts that it is easy to eek it out to feed an impromptu dinner guest, fun to eat and tastes scrummy are almost incidental. 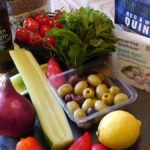